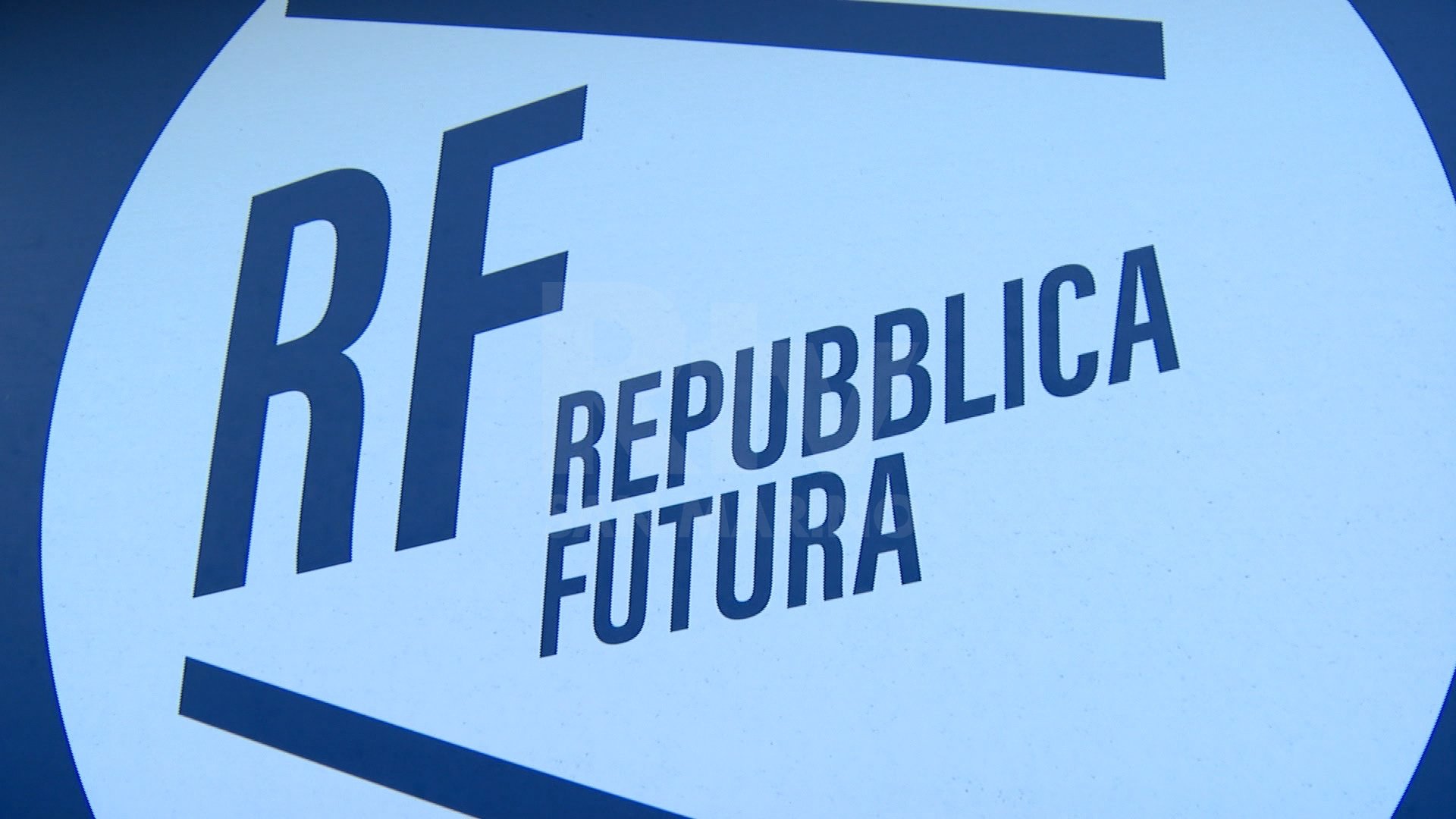 The 90’s have long been the symbol of the moral shift of our country. Those were the years of the “cornerstones”, such as banking secrecy and corporations, the years of tax evasion, money laundering, financial fraud, banks to friends of friends, the widespread impunity. At the same time, the machine of consensus was working in full force, putting with both hands the clientele in the stadium in PA, on personal resolutions, speculations about the territory, the disbursement of easy credit today turned into npl … L The The political framework that supported this model was based on the governments of the Christian Democrats and the Socialist Party, with some minor variations. The regime began to go into crisis in the early 2000s, when huge resources to feed its overwhelming clientele began to run out and when, after the 9/11 attacks in New York, the world changed. The international community was becoming increasingly intolerant of opaque state realities, incompatible with the fight against money laundering that fueled crime and terrorism. However, the Republic of San Marino ignored it until 2008, when the country was investigated by the FATF after clearly violating most of the international money laundering recommendations. All this happened “when we were well”, as the characters of the second series of a certain socialism, which at that time were only apprentices of politics, recite today. Well, at the cost of superhuman efforts, the country has managed to get out of it, often risking losing its sovereignty. The “Conto Mazzini” trial was the main court window of that historic period. Bank books, with imaginative names and full of money, have passed comfortably into the hands of politicians and businessmen, as judicial news has shown, even recently. The current government, dominated by the Christian Democrats – has allied itself with an improvised conservative-pseudo-socialist-post-Bolshevik group of heterogeneous activities, as well as a group of young people who are constantly being beaten (but with whose votes, unfortunately, the government – made a dream come true. Not that of Martin Luther King, Jr., back in the ’90s. Aren’t there other masses of money coming from a freebooters economy? No problem, they fall into mountains of debt without having any idea how to repay them. Have we been trying for years to reduce the cost of public administration with an ever-red public budget? No problem, we proceed to many client recruitments as before. Was a new master plan prepared in collaboration with Boeri, finally quality? No problem, we close it in a drawer after we have spoiled it waiting for the “free hands” for the conjectures and customer practices so dear to the old Town Planning Committee. Has the Court convicted some of the political protagonists of corruption in the first instance? No problem, there is a “chickpea” (as Gabriele Gatti claimed) and all the crimes are no longer like that, or have become prescribed, and the confiscations of money – even if confirmed – are in question because of the “findings” of the current government, also with the cooperation of the new Guarantee Board appointed entirely by this majority, which overturned a consolidated case law on money laundering. Did we leave behind us, after a long time, the climate of intimidation towards those who criticized the current rulers? No problem, we have already started again with the complaints of the policy against citizens, even those who just dare to write an opinion in a newspaper or on Facebook. Was the welfare state secured after the populist drifts of the 1990s? No problem, let public health take over, with fewer services and higher costs, and let us use the money from the pension funds – already bad – to fund current spending. Moreover, just to distract people from the catastrophe of health, we are launching the idea of ​​a new hospital, a blank slogan that cost “only” 100,000 euros for one of the many strange and targeted counselors of this period. Has foreign policy been patiently rebuilt after years of isolation and black and gray lists? No problem, let us entangle the renegotiation of the agreements with Italy, the association agreement with the EU, the memorandum of understanding with the Bank of Italy. On the other hand, we are organizing caravans for Dubai and announcing the numerous resumption of full-fledged, dying negotiations from the beginning of the legislative period. The dream of one of the worst governments of the last decades turns into a nightmare for many citizens of San Marino.