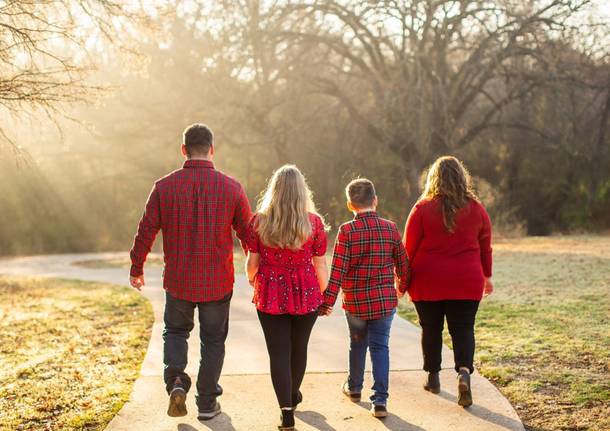 Three itineraries for a “Coop to Coop” walk.: a journey into stages that in 2022 it will unfold on naturalistic and historical paths of great charm and value though ideally combine Coop stores extending along the Via Francisca del Lucomagno, the Naviglio della Martesana and Villoresi Channel.

They will walk for several days in the “Lombardia Coop to Coop” three different Coop member groups, one per route, led by a special tour guide. The Lavena Ponte Tresa, Varese, Pavia, but also Monza, Cassano d’Adda and Trezzo sull’Adda supermarkets – to name just a few – will be reception and recreation areas of the “pilgrims”, but also historical memory of the territory through the practical voice of volunteer members, a timely testimony to a sustainability idea that has always belonged to Coop Lombardia and that finds one of its most beautiful expressions in travel activity. 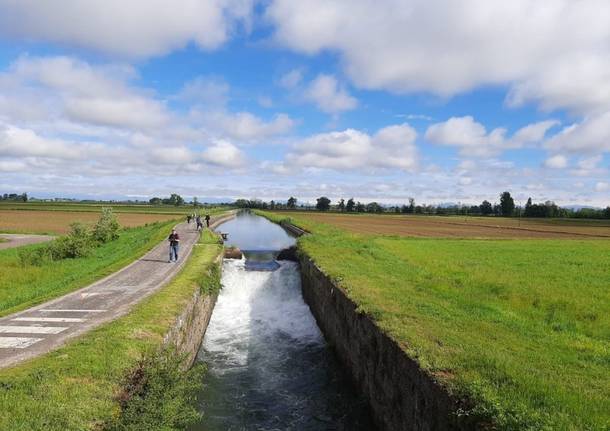 But why “Lombardia Coop to Coop”?

We are used to walking early and it is often taken for granted. In recent years craises awareness that makes us realize how important this practice is: is one of the main ingredients for achieving wellness. Walking is a choice that is both simple and revolutionary. It breaks fences, allows you to slowly cross places and terrains, favors the meeting. The bridge is the symbolic image of the journey. Cultures, customs, traditions come face to face. Those who choose to travel on the great historical paths, activate a powerful energy that respects the environment. The walker does not pollute and carries with him, in his backpack and bag, everything he needs to live. 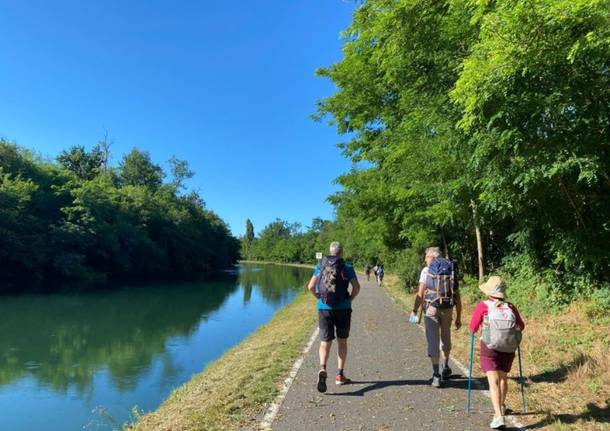 For Vice President of Coop Lombardia, Alfredo De Bellis“Lombardia Coop to Coop is therefore much more than a path, it is a true story of the relationship that connects Coop Lombardia with its members and its territory and how this link goes beyond the boundaries of the store. Celebrated with the beauties of the landscape that Coop Lombardia has always protected, it was integrated into historical collaboration with some Lombard craftsmen of taste, to strengthen together the many excellence offered by our region. Not last, “Lombardia Coop to Coop” fully represents the spirit that inspires volunteer members, tireless collaborators and -some of them- real walkers who inspired, gave strength and legs to this beautiful project for which we are very proud “. 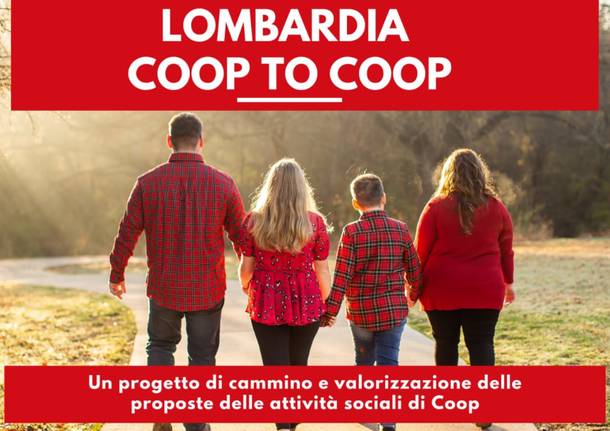 In “Lombardia Coop to Coop” the Environmental sustainability and walking as a form of slow tourism, with respect for the environment and sensitive ecosystems that have already been pushed by urban frenzy. Promotes cultural sustainability, discovering and re-evaluating an invaluable artistic and local heritage. Without forgetting it social sustainability and stimulate opportunities for encounter between different people, cultures and sensibilities united by the same heritage of values. This is all “Lombardia Coop to Coop”.

The “Lombardia Coop to Coop” will take many steps in each province, enhancing the existing trails, parks, nature areas, but also the urban routes that have so much to say. There will be room for culture, art, nutrition knowledge, healthy practices to feel better about your body.

Because of this Walking with Coop is becoming a revolutionary practice.

The Via Francisca del Lucomagno – May 2022 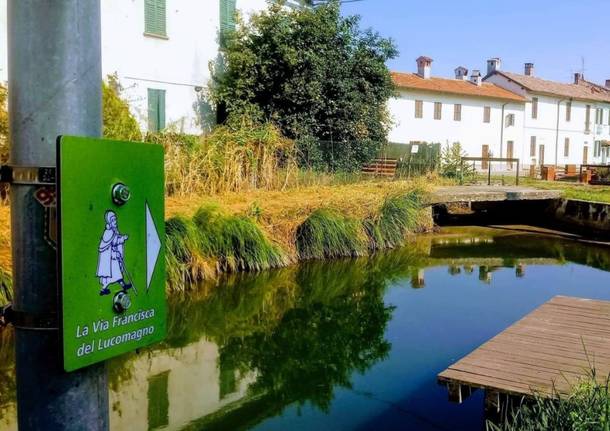 The first group of pilgrims will depart on Saturday 14 May from Lavena Ponte Tresa to travel the entire Via Francisca del Lucomagno to Pavia. 135 Km crossing two UNESCO sites, lakes, rivers, canals and nature parks. The Coop of Lavena Ponte Tresa will serve as a stopping point for the pilgrims, from where they will depart on Saturday 14 at 11.15, followed by those of Varese and Busto Arsizio. In these two there will be two moments of presentation of the guide and the project Lombardia Coop to Coop, as well as in Pavia on May 21.

135 km departing from Lavena Ponte Tresa and arriving in Pavia. 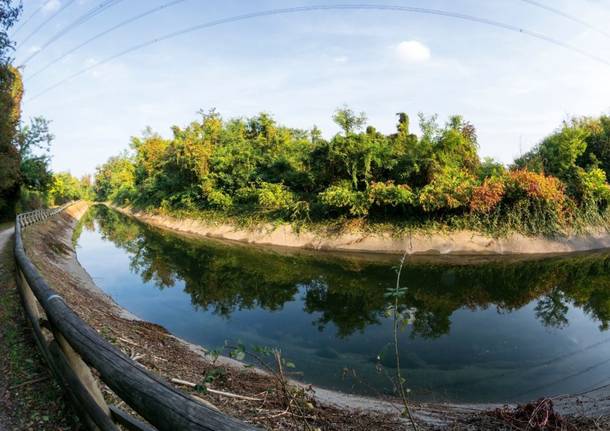 The second group of pilgrims will walk following the slow flow of the Villoresi canal for a three-day walk in the middle of summer.

About 50 km from Busto Arsizio in Monza 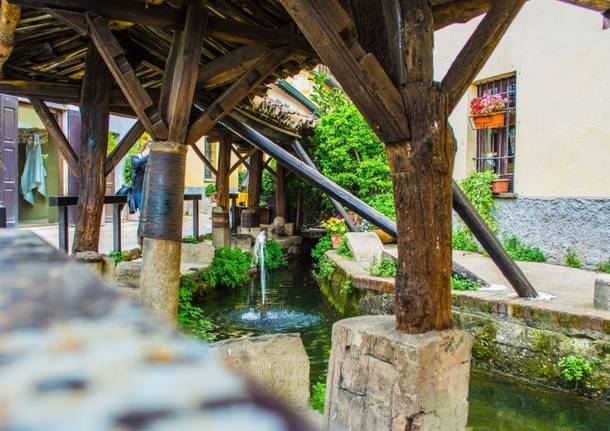 Various artistic and historical elements, including the cultural and industrial testimony of the village of Crespi D’Adda, for this journey one step away from the metropolis of Milan and yet so immersed in the rhythms of other times.

About 40 km from Milan and the Trezzo d’Adda