We know this: even the eye wants its part, and the Mountain View giant has understood this for some time. In fact, an evocative project Big G, whose name is Imagen: is a system that interprets and translates a text into an image.

The system, known as text to imageit takes advantage of machine learning and artificial intelligence: in practice, the generator fishes from a powerful database of photos creating an amazing variety.

At base there is a close correlation between the semantic content of the textual input and the associated photographic representation. This practice, defined by text-to-image diffusion models, allows you to combine sets of content pairs: the system, step by step, proceeds to understand the text input by adding content and balancing the output.

Google’s brain team delivers on official webpage an amazing overview of what this system can create. The system is under development and will improve over time thanks to human intervention that fixes and reports any bugs.

If in 2015 Google used algorithms and neural networks to produce images with a strong dreamlike and psychedelic flavor (Deep Dream) Big G with Imagen seems to be preparing for a decisive leap forward. What was the mechanism behind Deep Dream?

The software – also branded by Google – uses a convolutional neural network to find and enhance patterns within images through an algorithmic pareidolia.

In simpler words: the Deep Dream tool is capable of creating hallucinogenic effects that take the form of a dream. The software designed by the Mountain View Brain Team – originally called ‘Inception’ after the film of the same name – was developed for the ImageNet Large-Scale Visual Recognition Challenge (ILSVRC) in 2014 and released in July 2015.

The tool was designed to recognize faces and other patterns within images and, after a series of iterations, results in a form of illusion called pareidolitics consisting of psychedelic and surreal images. Strong right?

Even more if we consider the results of a study published in 2021 in the scientific journal Entropy aimed to demonstrate, with neuroscientific evidence, the similarity between the visual experience of Deep Dream and that derived from taking psychedelic substances, including LSD and psilocybin.

The EEG signal recorded while watching an edited Deep Dream video showed a high level of entropy and functional connectivity between brain regions. Both are biomarkers of the psychedelic experience.

The US giant also arrives late. Strange but true. Before the development proposed by the Google Brain team, two similar projects had already been designed and fed to the people of the internet. It is about Halfway trip and Dall.E and Dall.E2 under the brand name, the latter, OperaAI – an American company founded in 2015 by Elon Musk and Sam Altman. 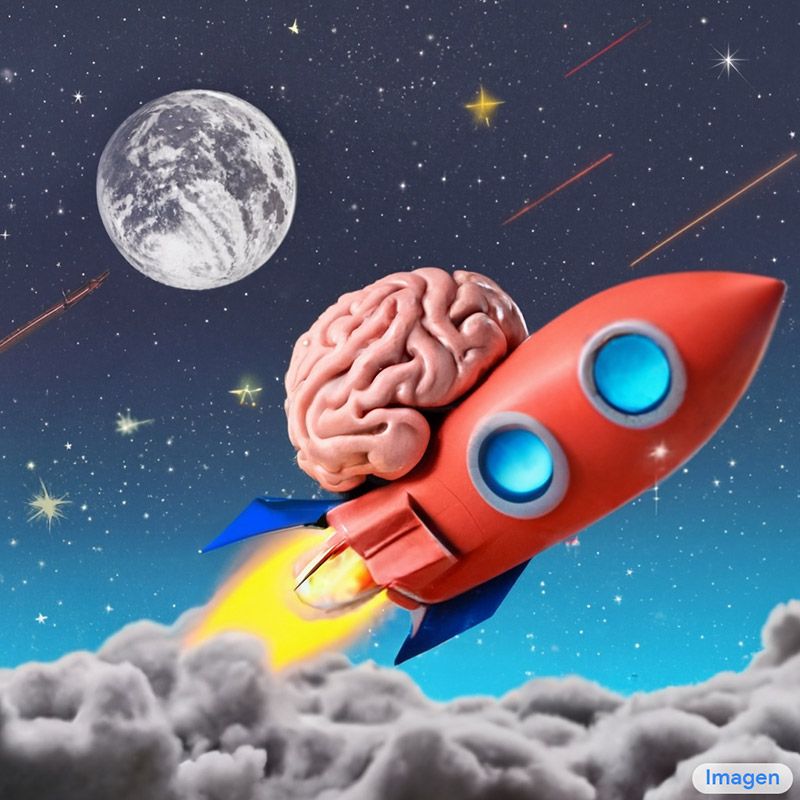 Imagen in the spotlight: what future for images?

If you google Imagen we can tell you that your time has not yet come. To unleash your vivid imagination you will have to wait a few more weeks. Brain Team leaves Imagen still at the pit stop.

The algorithm must be trained above all to avoid problems when creating images to avoid creating harmful representations for users. 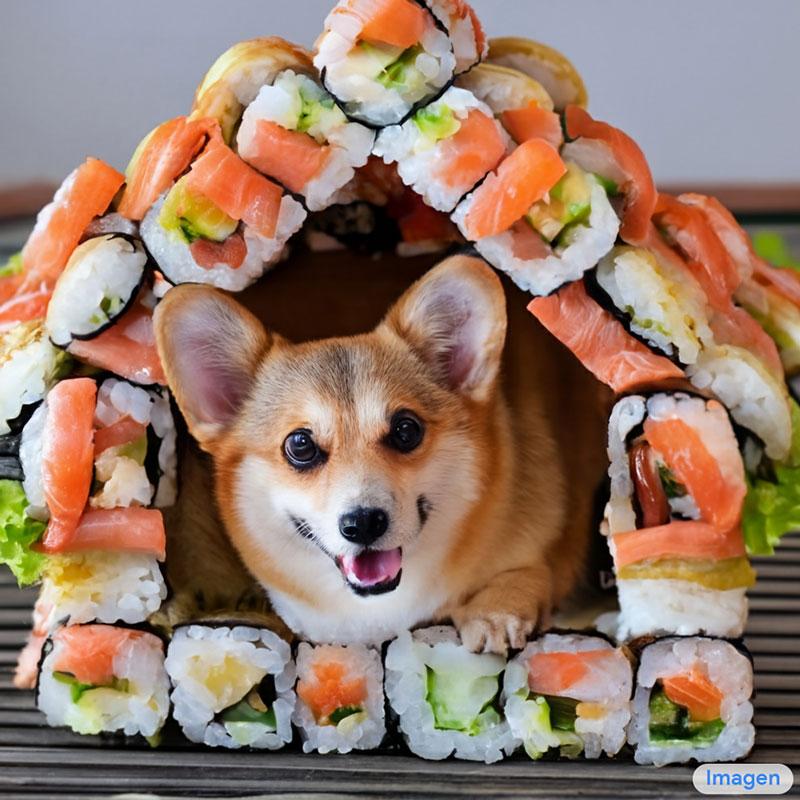 If on the one hand, in fact, the infinite potential of the Imagen can open doors to unexplored areas, on the other hand they could determine telluric effects that offend the moral sphere. When we talk about ethics, the questions that arise from Pandora’s box are many: can artificial creativity overcome human creativity? Who will assess the quality of artistic or pseudo-artistic products? Who is the author of creations? Hard to answer.

In the meantime, one thing is certain: imagine, you can.

READ ALSO: Here’s what the Guarantor says: no, it’s not enough to use Google Analytics 4 to be compliant